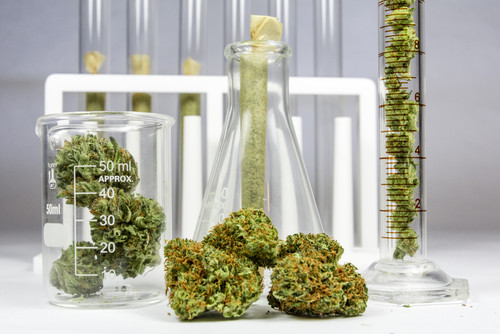 Health supplements are more commonly used by people nowadays to seal the gap in dietary deficiency of vitamins and minerals. The therapeutic and medical benefits of cannabidiol CBD along with mounting evidence from scientific studies have resulted in manufacturers producing dietary supplements with it as an active ingredient. Hence, the most popular among such products is CBD oil and it is gaining popularity due to its versatility in usage. However, it is important to know about its interaction with other dietary supplements, read on to know more.

People consuming health or dietary supplements are common and as a result, you can easily find these supplements in pharmacies as well as grocery stores. From many research and clinical studies, the chances of unwanted or negative side effects from using CBD oil with the majority of health supplements are very slim. In many cases, you consume them due to deficiencies or along with medications for ailments and in such scenarios, their parallel functions can increase the odds for a negative reaction. Having said that, listed below are the possible ways in which cannabidiol interacts with minerals and compounds used as dietary supplements.

It is understood that cannabidiol protects against the negative effects of excessive iron and hence it is safe to consume CBD oil with iron supplements. Higher amounts of iron are linked to neurodegenerative diseases like Alzheimer’s and Parkinson’s disease that bring about cognitive decline. So, consuming CBD oil along with iron supplements can be an important precautionary measure due to cannabidiol’s neuroprotective effect.

CBD oil supplements usually use hemp seed oil as a carrier oil, and it is rich in omega 3 and omega 6 in a ratio of 1:3. Also, fish oil, a traditionally used dietary supplement for good immune system health is rich in omega 3 fatty acids. So, if you want a vegetarian option then the former would be a better option than the latter.

Joint health issues like pain and inflammation are more common now and people use supplements like chondroitin sulfate or glucosamine to reduce the severity or reverse the damage. CBD oil has no known negative side effects or interaction with them, however, it is equally useful in mitigating the symptoms mentioned earlier due to its anti-inflammatory and analgesic effects. So, you can use it instead of them and it is found to be effective in the treatment of arthritis.

Therefore, cannabidiol CBD is a better health supplement than many of the traditionally used ones due to its lack of side effects and herbal origin. 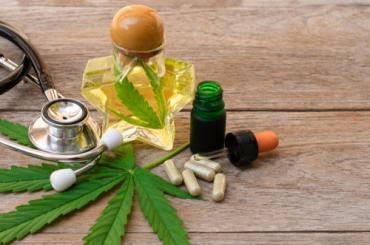 Is The Biphasic Nature Of Cannabidiol (CBD) Useful?