Could CBD Be The Next Big Antibiotic?

Could CBD Be The Next Big Antibiotic? 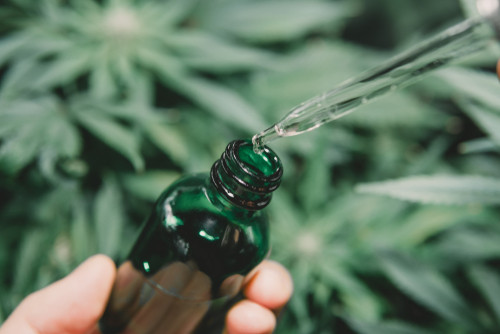 Getting sick is not fun. This becomes annoying especially when the running nose and the mild cold seem to be taking their sweet time in going away. And things turn from mild annoyance to straight-up life-threatening if the antibiotic fails to stop the spread and control the effects.

But CBD news hot off the press says you now have a reason to heave a sigh of relief, as the miracle drug CBD now has another badge to its name: a possible antibiotic.

Research is still in the early phases but the idea and results so far are promising. Using CBD as a tool for fighting off bacteria and virus strain would be incredible, to say the least!

CBD: The Antibiotic Of The Future?

But if evolution has taught us anything, it is that beings evolve. The same way our Neanderthals ancestors evolved to form opposable thumbs and communicate with speech, bacteria also evolve to form better defenses against medication that are used to eradicate it. The bacterial strain has gained the ability to become ‘resistant’ to certain antibiotics deeming it, worthless.

This means that pharmacologists have to continuously create alternate strains of antibiotics to counteract the familiarisation of the drug by bacterial strains. This is where CBD jumps into the frame…

Testing and research have been carried out in the University of Queensland, to check the effectiveness of CBD as an antibiotic, and the results were that CBD killed all strains of bacteria that it was tested with. These included the likes of MRSA, VISA, VRSA, Enterococcus faecalis, and Streptococcus pneumonia among others.

The researchers concluded that “cannabidiol possesses surprisingly effective activity as an antibiotic, comparable to widely used antibiotics”. To further sweeten the deal, the bacteria weren’t able to form a resistance against CBD even after 20 days of exposure.

What this essentially means is that CBD could be used as an attractive antibiotic option in the near future. Fingers crossed. Apart from the antibiotic properties, the other CBD benefits such as an anti-inflammatory and an immune booster further strengthen the argument as to why CBD would be the perfect medication to not only ward off bacteria but also prevent the chance of future attacks.

A powerhouse of a drug whose benefits are more than what meets the eye!