The Effectiveness Of CBD Oil For Managing Migraines

The Effectiveness Of CBD Oil For Managing Migraines 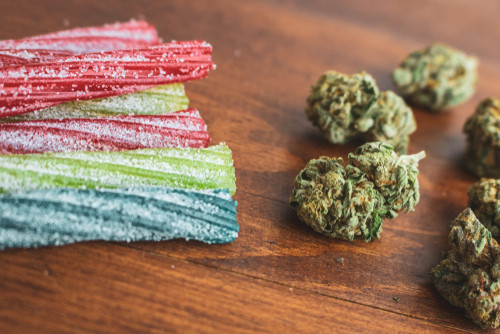 Migraine is a throbbing sensation experienced usually on one side of your head, accompanied by sensitivity to light, nausea, and vomiting that worsen the condition. A migraine attack lasts between hours to days, with extreme pain interfering with their daily activities. Evidence for pain relief benefits of CBD has encouraged studies about the relation between CBD and migraine pain relief. In the article that follows, we will analyze the efficacy of using CBD oil for migraines.

What Are The Causes Of Migraines?

The whole set of factors that cause migraines is not fully understood. However, studies suggest that environmental and genetic factors play their roles in the condition. The neurotransmitter is largely responsible for regulating pain signals in your nervous system. An imbalance in serotonin levels is suggested as one of the causes of migraines. The brainstem variations and the way in which it interacts with the trigeminal nerve are also suggested as a cause of migraine attacks. Here is a list of migraine triggers:

Cannabis And Treatment Of Headaches

Cannabis has been used for thousands of years as the treatment of headaches before it was declared illegal in many countries. Researchers have suggested that the compounds in cannabis have the potential to relieve headaches. Enough evidence is available about the anti-inflammatory properties of CBD that prove effective in arthritis treatment. This sheds light on the possibility of using it for migraine treatment.

Research That Supports The Use Of CBD For Migraines

A 2012 study suggested that CBD can be used to relieve chronic pain. Although the study was not specifically about the effect of CBD on migraines, the results serve as proof of the effectiveness of CBD in treating migraines. A study conducted in 2009 brought to light CBD’s ability to relieve chronic pain in people who have been on opioids for a long time and who want to bring down their usage.

The interaction of CBD with endocannabinoid receptors is the underlying mechanism behind the pain relief properties of CBD. By influencing the receptors of the endocannabinoid system, CBD plays its role in major functions performed by the system including pain perception, sleep, and mood.